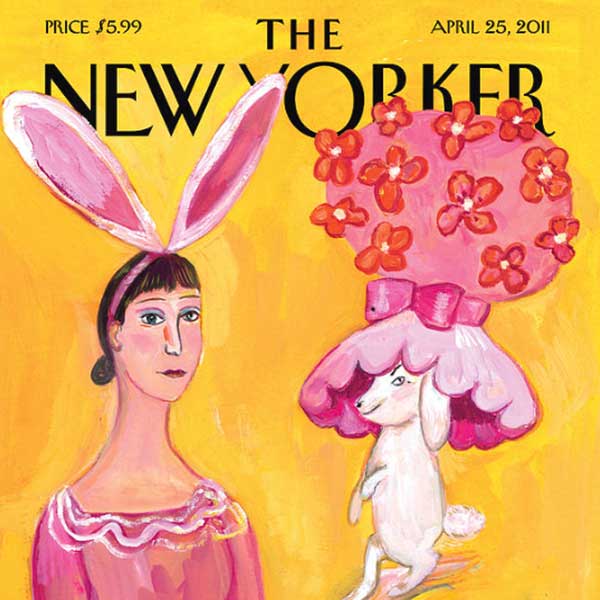 Maira Kalman was born in Tel Aviv and moved to New York with her family at the age of four. She was raised in bucolic Riverdale, the Bronx. She now lives in Manhattan. She is a frequent contributor to The New Yorker Magazine, and is well known for her collaboration with Rick Meyerowitz on the “New Yorkistan” cover in 2001. 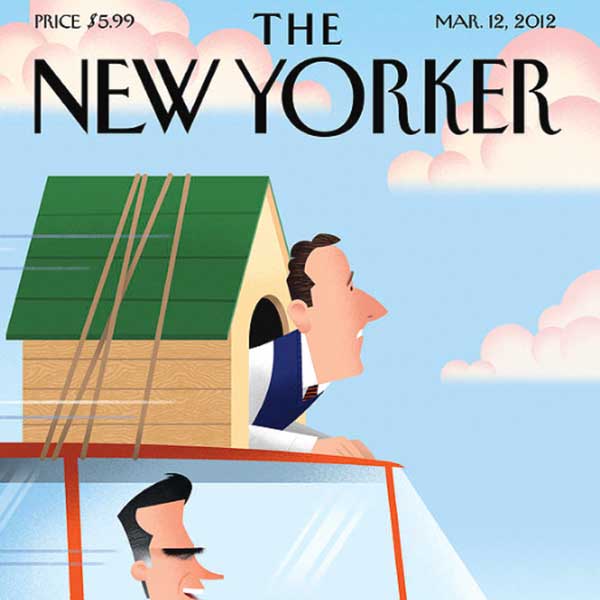 Bob Staake is an American illustrator, cartoonist, children's book author and designer. He lives and works in Chatham, Massachusetts on the elbow of Cape Cod. A frequent cover artist for The New Yorker, Bob has illustrated many Golden titles including We Planted a Tree, The Donut Chief, I'm a Truck, Little Golden Picture Dictionary, and the award-winning The Red Lemon. 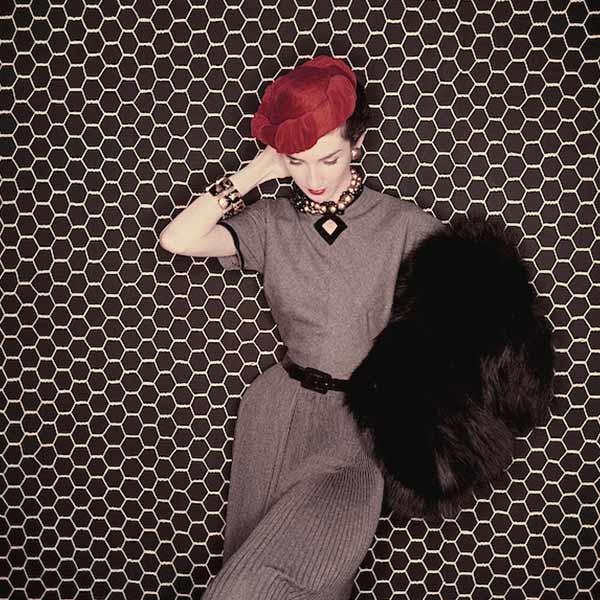 Born in 1913, British photographer Clifford Coffin’s images for Vogue have become icons of post-war and mid-century fashion photography. Although Coffin’s lifestyle was considered very out-of-bounds for the time, his images maintained a structure and restraint that perfectly represented the culture he was living and working in. 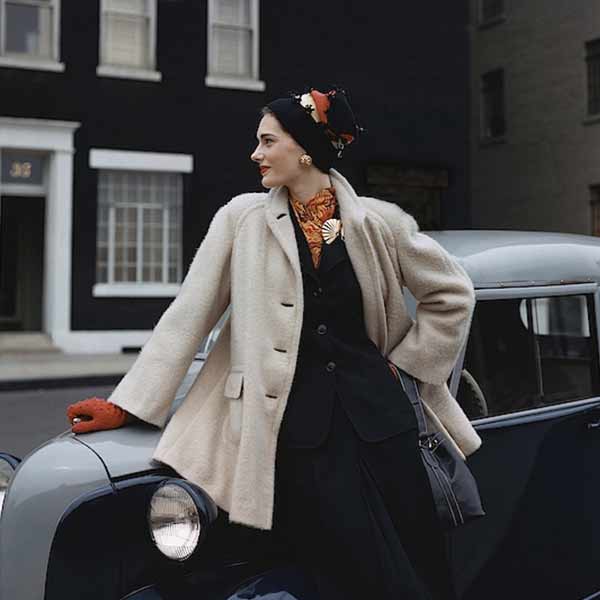 Born in Ohio in 1912, John Rawlings worked for Vogue and Conde Nast for over four decades, including 200 covers for Vogue and Glamour.  Rawlings classic approach, both in his photography and his personal style, was the perfect fit for 1950’s America, where old school glamour mixed with the advent of the great American automobile. Rawlings also occasionally experimented with graphic compositions that were so successful, they are still copied today. 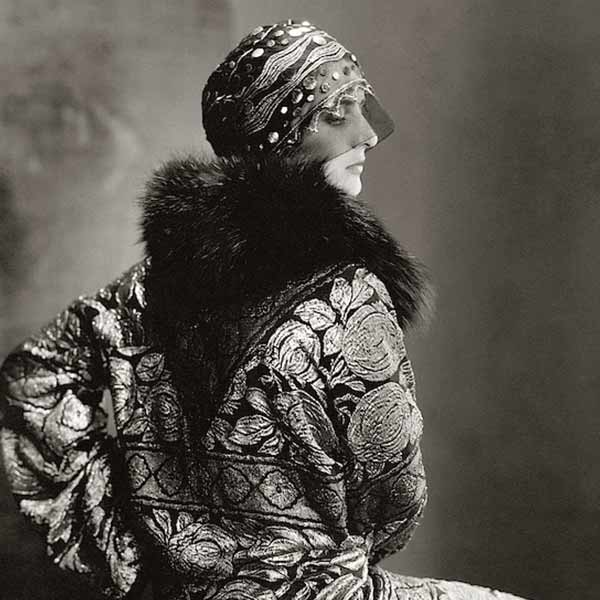 Edward Steichen was born in Belgium in 1879 but spent the greater part of his life in the United States, as well as a number prolonged stays in Paris.. Beginning in 1923, Steichen became chief photographer for Condé Nast, working for Vogue and Vanity Fair and is credited with helping to define the photographic style of Conde Nast magazines during his fifteen year career with the company. 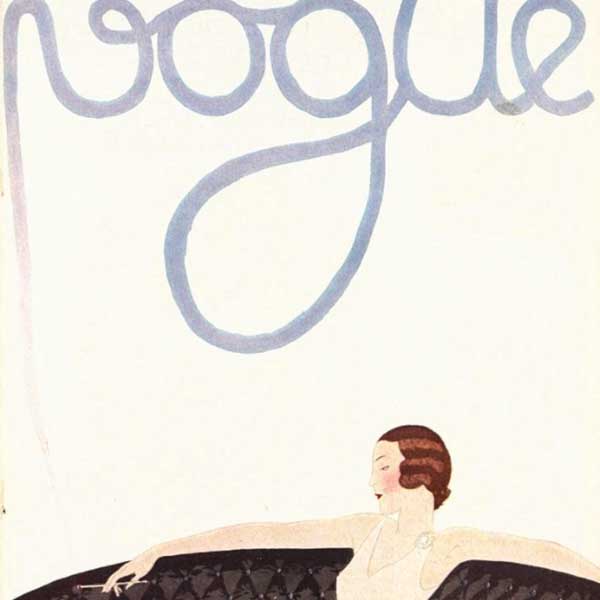 Generally known as “Andre”, André Édouard Marty was born in Paris in 1882. André was an illustrator who normally worked in the Art Deco style and was in fact on the jury of the original Exposition internationale des Arts decoratifs et industries modernes in 1925, from which the Art Deco movement took its name. 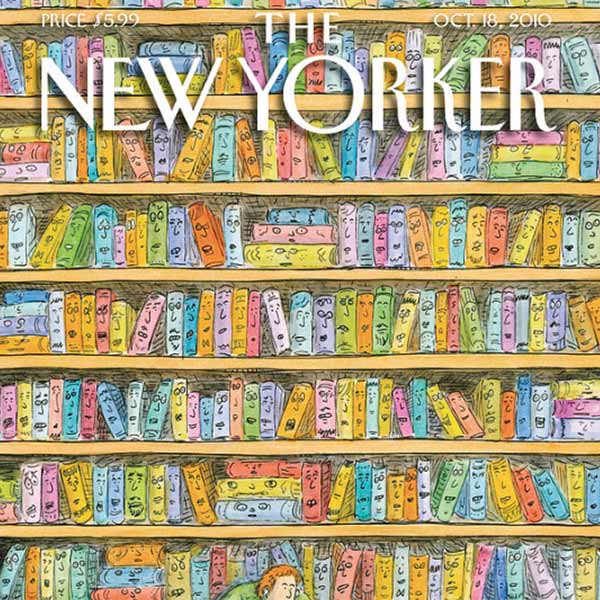 Roz Chast was born in Brooklyn and educated at the Rhode Island School of Design. She published her first New Yorker cartoon in 1978 and has gone on to contribute more than 10 covers and 500 cartoons to the magazine. She lives in Connecticut with her husband and their two children. 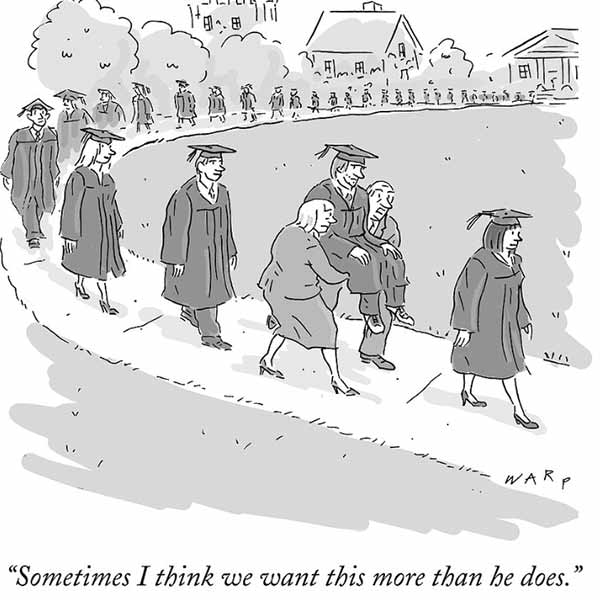 Kim Warp is an American cartoonist whose work has appeared in Barron's Magazine, Harvard Business Review, The New Yorker, Reader's Digest, and elsewhere. She received the National Cartoonist Society Gag Cartoon Award for 2000.